INHERITANCE TAX: Letter is sufficient evidence for gift made in 1985 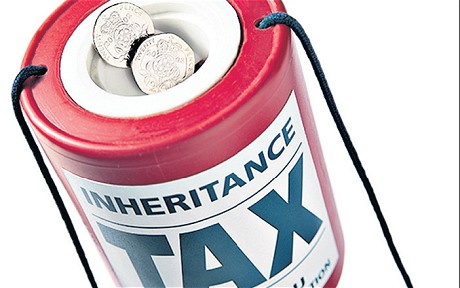 The First-tier Tax Tribunal has accepted Malcolm Scott’s claim that his now-deceased parents gave him three valuable paintings in 1985, despite the absence of any deeds of gift. The tribunal relied on a contemporaneous letter from Scott’s mother confirming the circumstances of the change of ownership and emphasising his responsibility to insure the paintings, as well as the fact that they had been visited by their estate-planning advisor at the time (Scott v HMRC, 2015 UKFTT 0266 TC).